When it comes to American desert destinations, few can surpass the beauty and allure of Greater Palm Springs, located in the Coachella Valley in southern California.

Roughly two hours east by car from Los Angeles and San Diego, Greater Palm Springs flows like an oasis along the base of crumbly, pyramid-shaped San Jacinto and Santa Rosa Mountains. Dappled with abundant gatherings of immense palms and citrus trees ripe with fruit, the Valley is more reminiscent of ancient Mesopotamia than the United States.

Throughout the day, sunlight and moon-glow on the Valley’s mountains and desert vistas, transforms shapes, textures and colors almost minute to minute, evoking for those viewing, an almost hypnotic or transcendent state. From the moment you arrive here, it becomes obvious why so many retirees are calling it home.

In an article written for Palm Springs Life Magazine, Lifestyles of the Local and Famous, , a new wave of younger movie, music and production stars, like Leonardo DiCaprio, Anne Hathaway (is looking), and Roman Coppola keep Hollywood’s lifeblood flowing here.

For the first time, young families as well as retirees are helping to restore Palm Springs’ former glory years, only with a fresh, contemporary and upbeat bent.  Today, the downtown  is bustling with renewed vigor and the temperature on fun has been turned way up! New shops, restaurants, arts, entertainment, and cultural diversity, are making for a more enriched qualify of life for all.

Older homes in the Palm Springs area are also getting a much needed facelift. Mid-Century Modern homes are being refreshed and updated with today’s newest appliances, electronics, and energy efficiencies, but are still in-keeping with their original designs. New homes are also being built, featuring contemporary styling, energy, environment, and cost savings amenities.

The Coachella Valley’s primary industries are Tourism, Healthcare and most recently, Energy. For those people looking for a great retirement in an area that is considered more resort than urban, than this is one to consider. It’s proximity to southern California beaches and towns  (about 2 hours) makes it a better choice for oceanlovers than places like Arizona, Nevada or New Mexico.

Look for more detailed demographics and cost of living information to come soon! 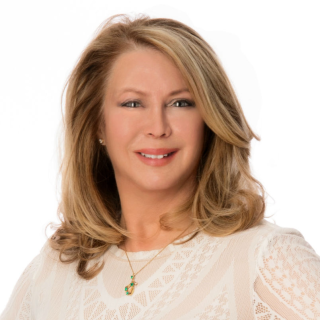